Plastic object, laser print, thermo-shaped packaging.25 x 4 cm. Rule without rule is a tool for reflexion on the world's standardised measures. Its history, its origin, its fonction. "The metre was originally defined on the 26th of March 1791 as one ten-millionth of the distance from the equator to the North Pole along a great circle, so the Earth's circumference is approximately 40000 km. In 1793, the French National Convention adopted the proposal. The French Academy of Sciences commissioned an expedition led by Jean Baptiste Joseph Delambre and Pierre Méchain, lasting from 1792 to 1799, which attempted to accurately measure the distance between a belfry in Dunkerque and Montjuïc castle in Barcelona at the longitude of Paris Panthéon.The expedition was fictionalised in Denis Guedj, Le Mètre du Monde. Ken Alder wrote factually about the expedition in The Measure of All Things: the seven year odyssey and hidden error that transformed the world. This portion of the Paris meridian, was to serve as the basis for the length of the half meridian connecting the North Pole with the Equator. From 1801 to 1812 France adopted this definition of the metre as its official unit of length based on results from this expedition combined with those of the Geodesic Mission to Peru.To further reduce uncertainty, the 17th CGPM in 1983 replaced the definition of the meter with its current definition, thus fixing the length of the meter in terms of the second and the speed of light. The meter is the length of the path travelled by light in vacuum during a time interval of 1/299 792 458 of a second.” 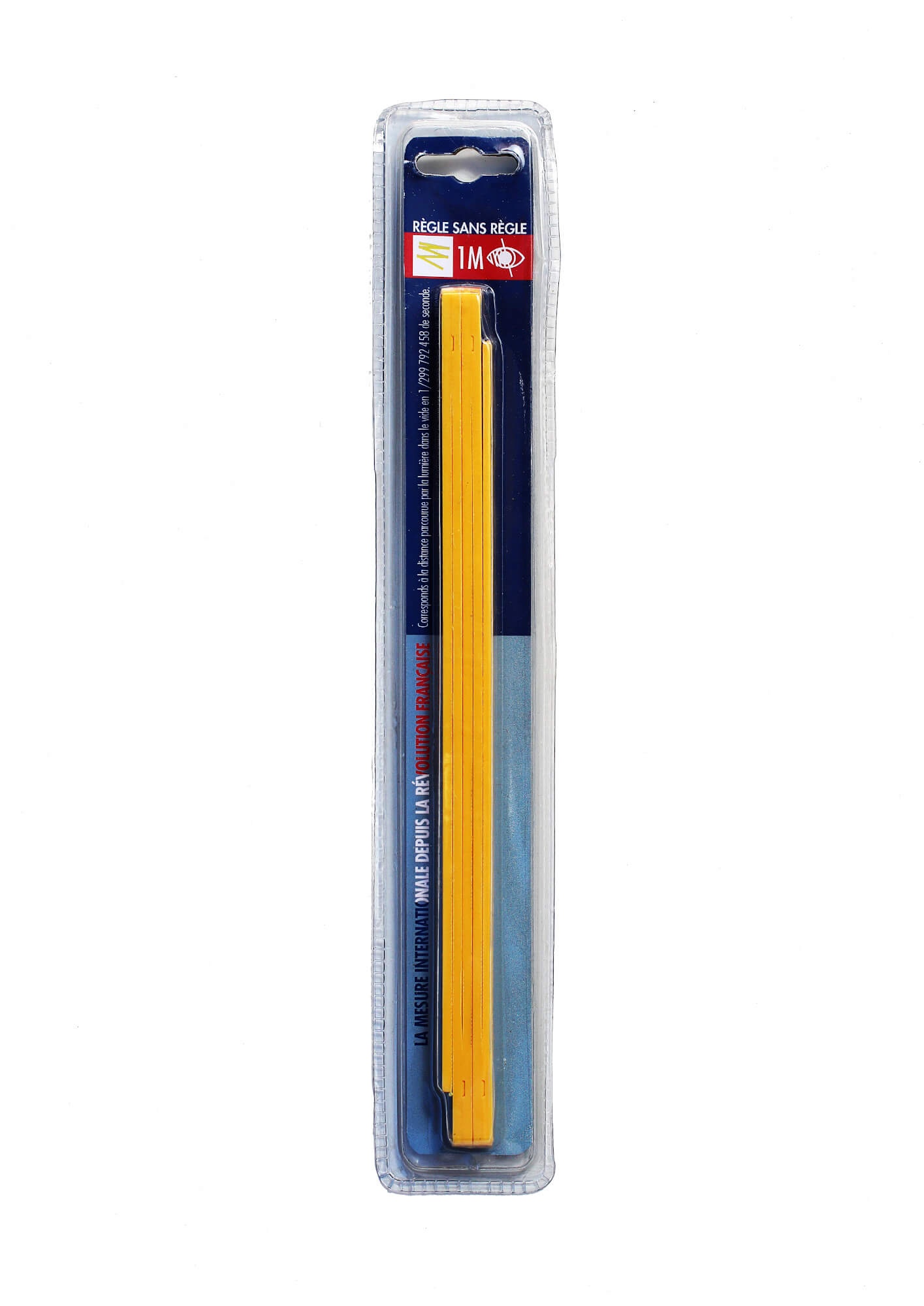