Laser printing, on paper 300g, glue, Canson sketchbook 80g.14 x 18 x 3 cm. This is a work created from an imaginary novel entitled Phlepan, written by an equally fictional author, Bob Toison. Phlepan comes under discussion in a literary sketch set in the future and entitled Apostrofes from a French1990s TV series La Télé des Inconnus. Here, the book’s blurb summarises its non-existent contents where Bob Toison is described as being a “major voice in international contemporary literature.” “In the course of unbridled narrative of furious innocence and disturbing inventions, he follows in the footsteps of Chelmi Beckouel, rejecting the excesses and hypocrisy of systems that threaten freedom of speech, the freedom of thought and the freedom to act. (...) ‘How can someone, ignorant of the future understand the meaning of the present? If we don’t know what future will the present take us to, how can we say that the present is good or bad, or that it deserves our approval, or our mistrust or hatred?’ (...) There is no room for hope in the picture he paints, which takes us to the brink of an attractive abyss.” 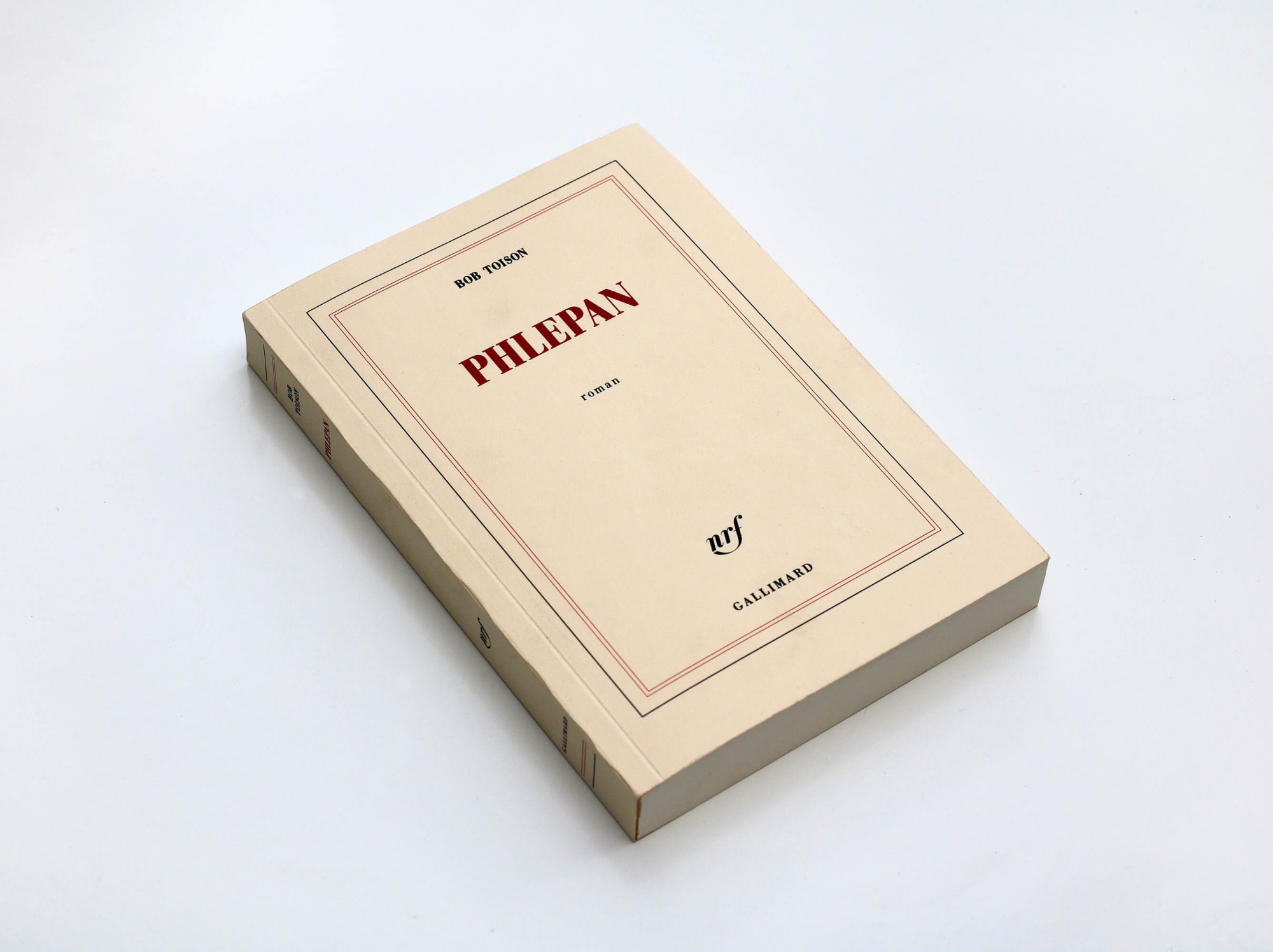 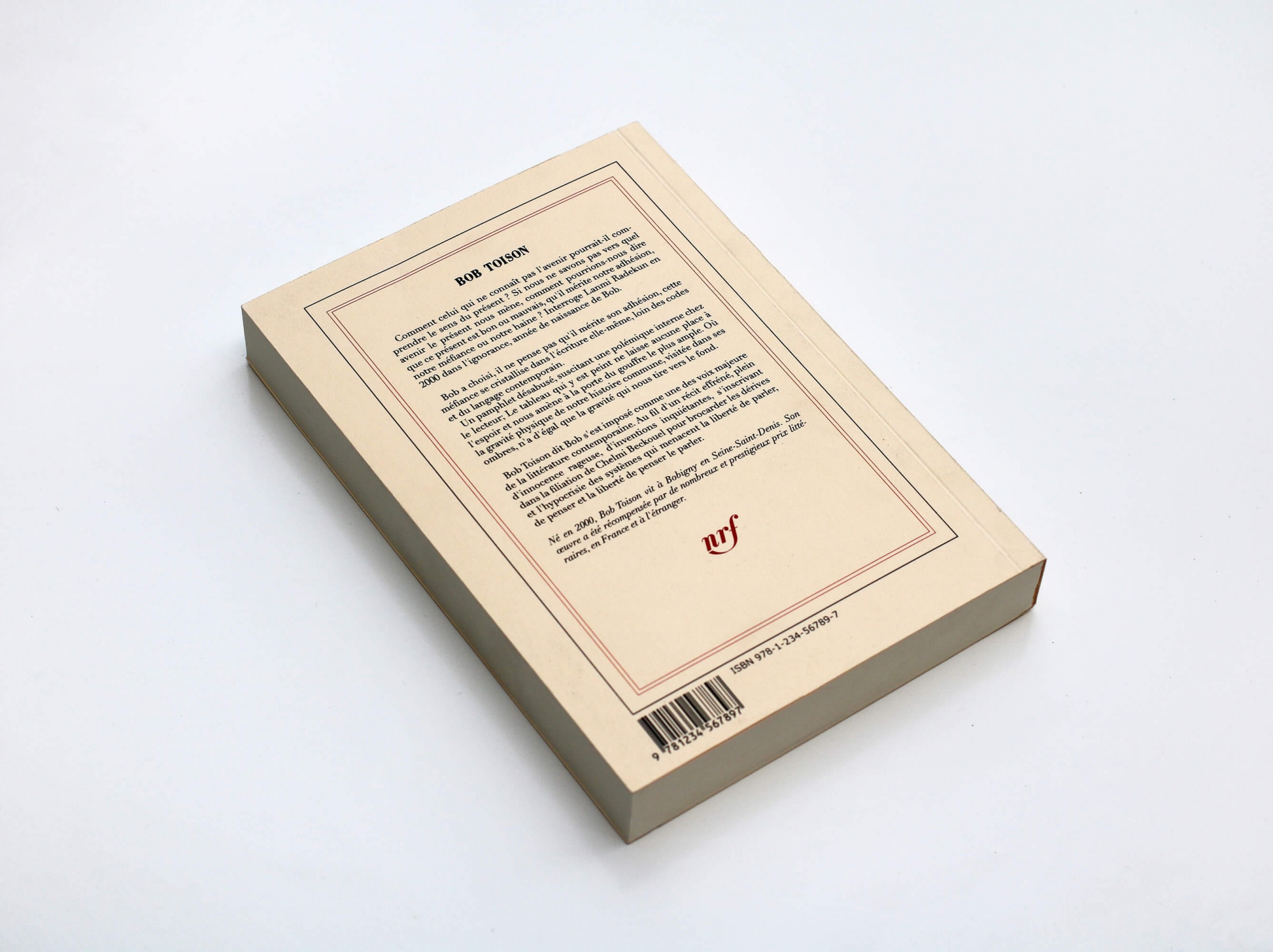 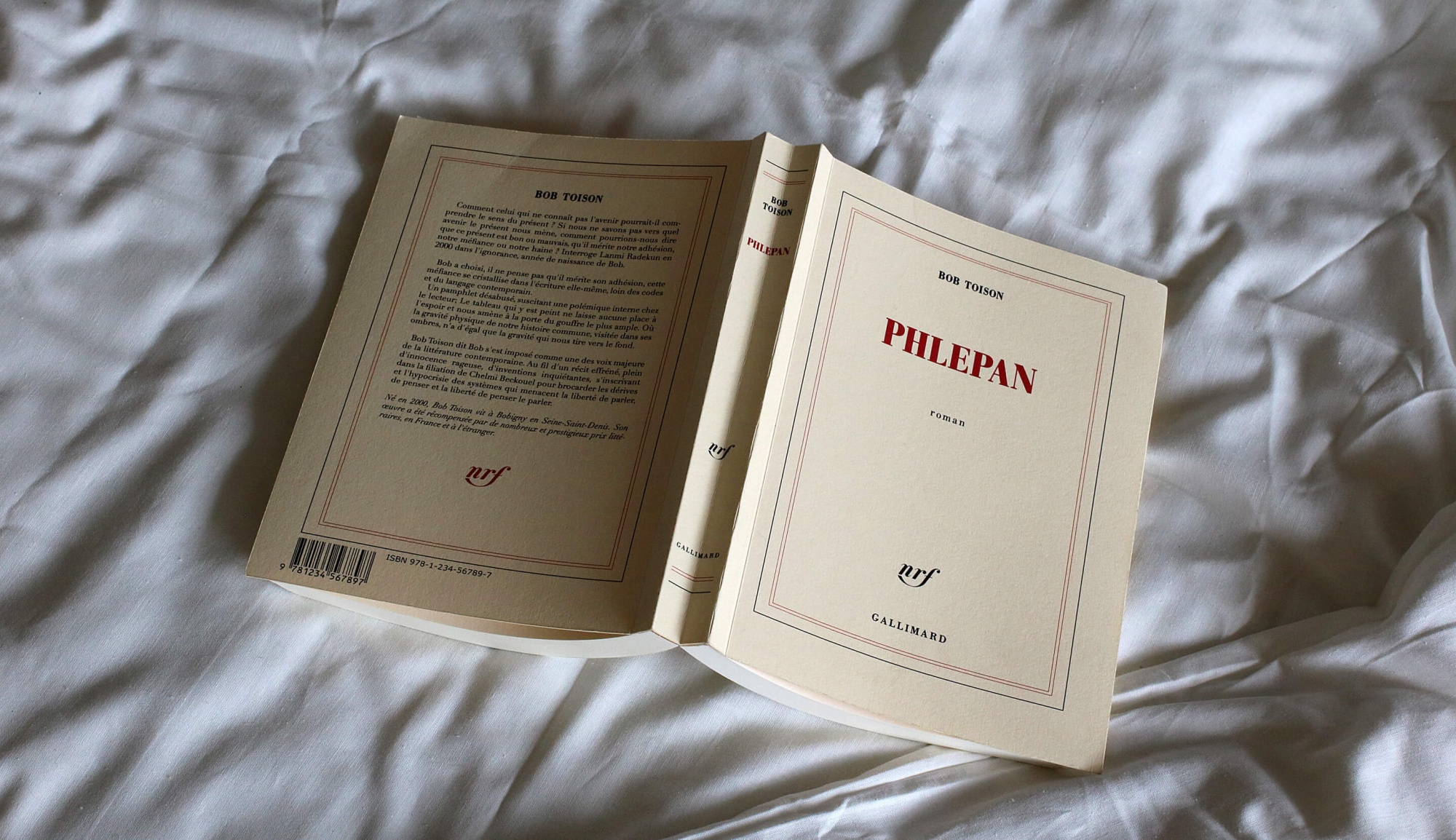